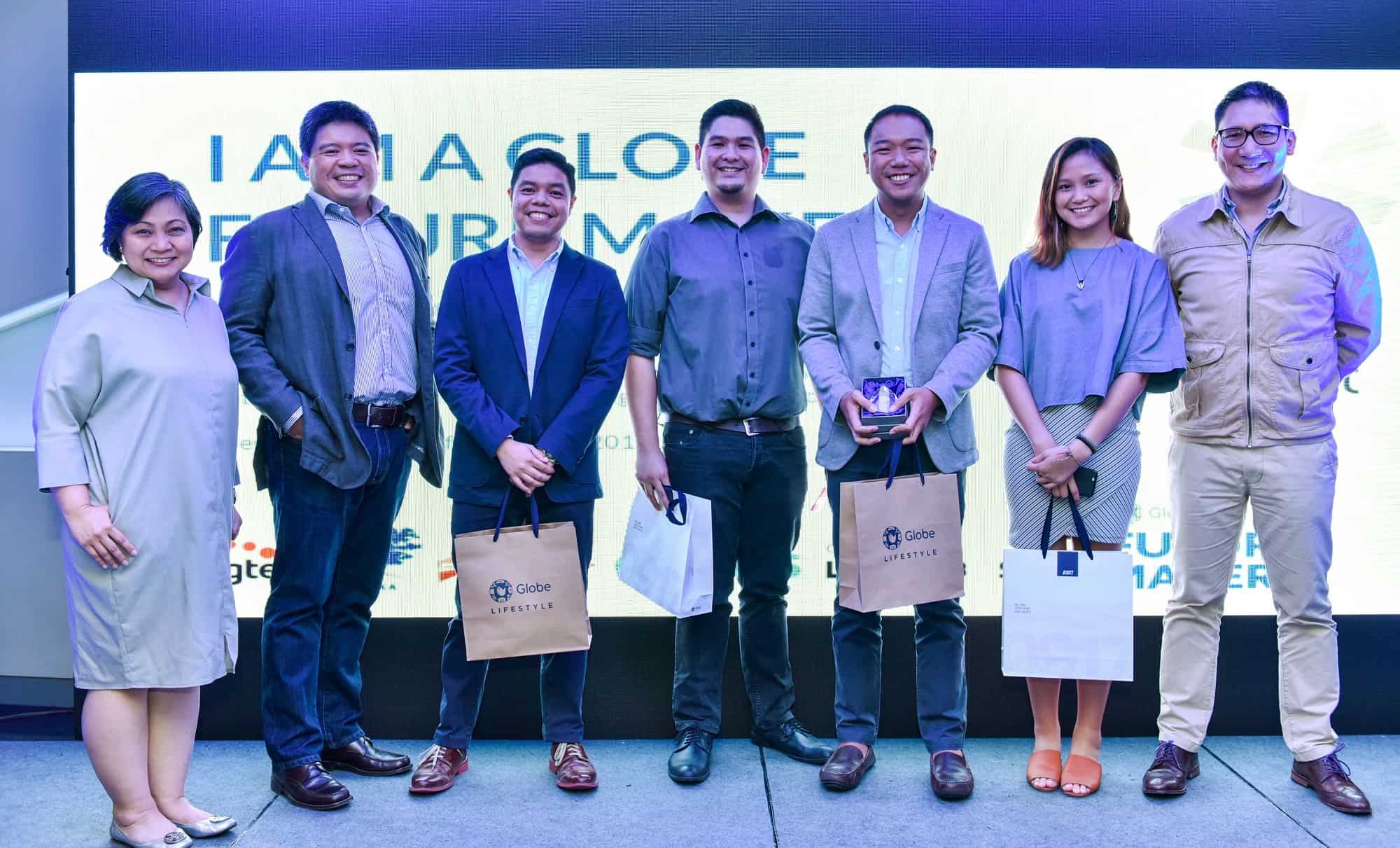 There is no doubt that “crowdfunding” has become the default avenue to raise funds for a campaign, a project, an appeal for help, and other issues that tug the heart. This phenomenon has reached global levels and has sparked numerous initiatives, especially in developing socially relevant projects that seek to create a difference.

One such crowdfunding website is “The Spark Project,” a Filipino crowdfunding website and community spearheaded by Founder and CEO Patrick Dulay. It aims to create a “spark” among local entrepreneurs or the so-called “changemakers” and doers and empower them through an online platform to showcase their creations and projects while at the same time, attract people who are willing to provide exciting and socially-meaningful projects.

Thus, Dulay was elated when The Spark Project was chosen as one of the Top 5 winners of the Globe Future Makers (GFM) program, besting 130 other entries. “Globe enables our technology and there are a lot of potential for synergies with Globe. GFM can really help the project by creating a bigger community and expanding our membership, or through resources to help us grow in the next few months. Our goal is to spark 100 projects and to achieve that, we need all the help we can get,” he said.

“Through our partners in GFM such as Kickstart Ventures, Inc. and Ashoka Philippines, we are facilitating the winners’ access to relevant startup workshops or clinics, introductions to potential partners, mentors, advisers, and investors so that they can build their products faster and launch sooner to benefit the communities that they aim to serve. Together, we hope to influence and build a whole ecosystem of social innovators who use technology to create a positive impact on society,” said Chelle Gray, Director for Globe Citizenship.

It was in 2009 when Dulay started to toy with the idea of funding something by the people. He, later on, began his own project together with his co-founders. “I felt there are a lot of ideas and I believe in people’s talent. Being abroad gave me a deeper appreciation of Filipino talent being world class and I’d like to contribute to that, make their ideas happen through technology and crowdsourcing so they can enable their dreams and ideas to fly,” he said.

Dulay was proud to note that in five years, they were able to “spark” a total of 63 projects valued cumulatively at more than P5.8 million. On average, a project can raise from Php 80,000 to Php 120,000. To qualify for crowdfunding, creative entrepreneurs and change-makers should be local or homegrown. Even if not enterprising, the effort should have an impact on society and community and should be innovative enough.

Through crowdfunding, Dulay reported that they were able to help a lot of interesting projects, mostly product-based or consumer goods. One example is the Gouache Waxed Canvas Bags. The business was launched through Spark in 2013 and already opened a mall-based store last September. “Crowdfunding really helped them raise more than Php180,000 to produce their first batch of bags and grow their business,” he said.

Another noteworthy project, though not a money-making venture but more of a civic action project, was the rehabilitation of Estero de Paco, one of the 48 tributaries or “esteros” of the Pasig River through the group Earth Ventures which came out with a treatment “ball” that uses Bokashi or Japanese water treatment technology that eliminates bad bacteria using good bacteria. “They used crowdfunding to create those balls and organized a mud-ball throwing into the estero. This is an example of a community-based project and due to their campaign, they got a lot of exposure. Through Spark, they were able to raise awareness and bring more people in to participate. Those were really intangible benefits and not just financial,” added Dulay.

He cited that the most challenging part is how to draw the public to a project since there is a high degree of accountability where project proponents have to be able to deliver what they promised. There should always be transparency, Dulay said, so everyone goes through a screening process to determine if they can really deliver.

all progress takes place outside the comfort zone 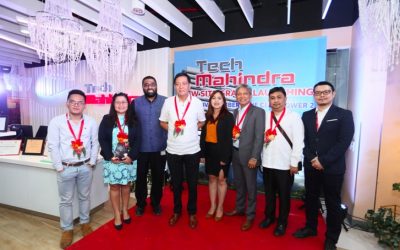 More than 1000 job opportunities are available for Cebuanos as Tech Mahindra Ltd. opens its fourth site in FilinvestCyberzone Tower 2 of IT Park, Lahug. “We started off with just 400 employees back in 2011 in our Fuente Osmeña branch. Now, we have 3000 people and we... 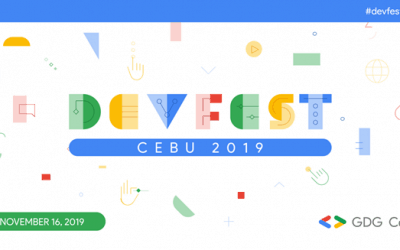 Google Developer Group (GDG) Cebu is bringing back the biggest Google Tech Conference in the Philippines, DevFest Cebu 2019 on November 16, 2019. GDG DevFests are large community-run events that provide the opportunity for tech-savvy individuals to learn about the... 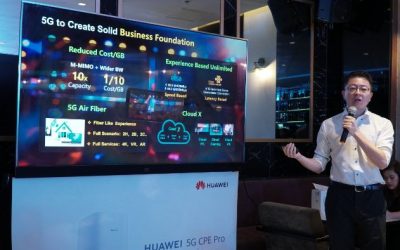