One Hand, One Heart! West Side Story is coming to Manila
0 Comments 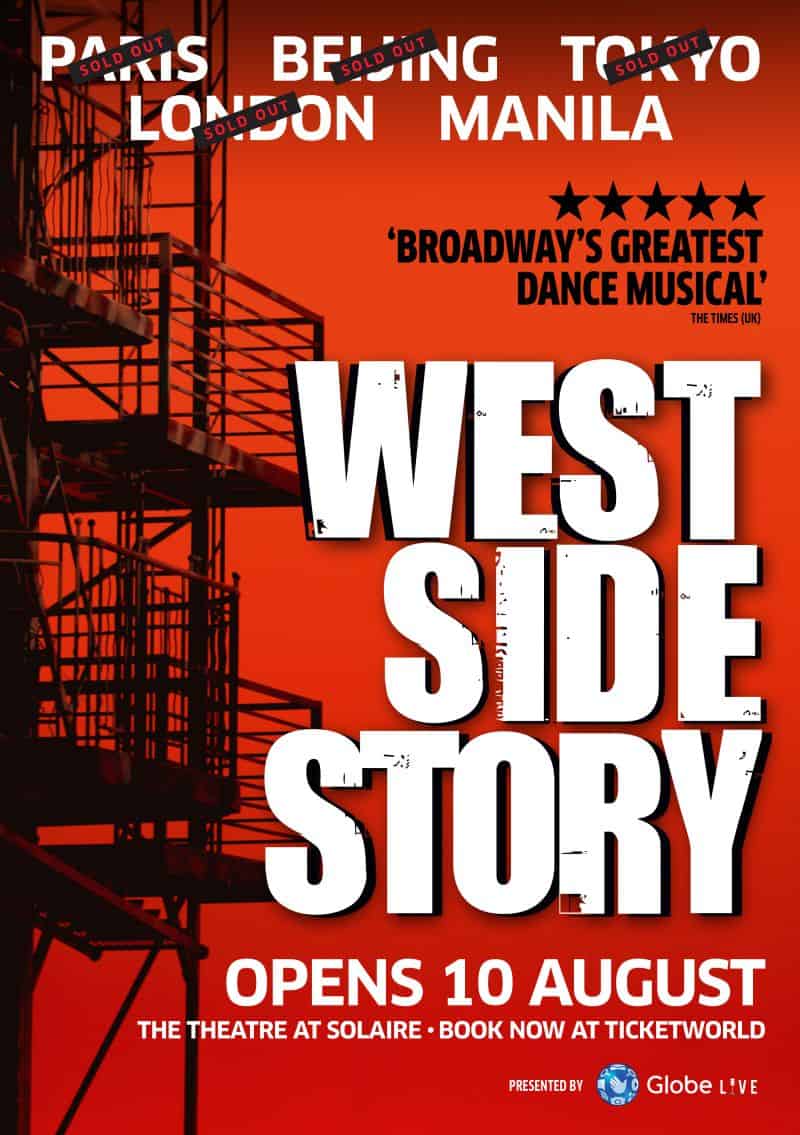 The classic Broadway musical hits the stage on August 10, 2017

In partnership with Lunchbox Theatrical Productions, Filipinos will be able to relive the musical masterpiece on August 10, 2017, at the Theatre at Solaire. Inspired by Shakespeare’s Romeo and Juliet, and dubbed as “The No. 1 Greatest Musical of all time” by The Times, West Side Story is set to captivate the audience with its top-notch choreography and inventive musical score.

“This year, we will own the stage. From locally producing American Idiot, A Christmas Carol, and Disney’s Newsies, to presenting big theatrical shows such as Wicked– This 2017, Globe customers are in for a wonderful theatrical ride,” shares Sr. Adviser for Creative Marketing & Multimedia Businesses, who is also the Executive Producer of Globe Live, Joe Caliro.

“With a lot of theatricals to choose from this year, Globe customers will also have access to exclusive ticket deals to better enjoy their experience.”

West Side Story revolves around a rift between an American and Puerto Rican gang alongside the classic love story between Maria and Tony. Set in the heart of New York City in the 1950s, the audience is in for high-energy dance routines that will set the stage on fire!

For more information on West Side Story, go to http://glbe.co/newsieswsstickets.
For ticket purchases, visit www.ticketworld.com.ph/westsidestory?. 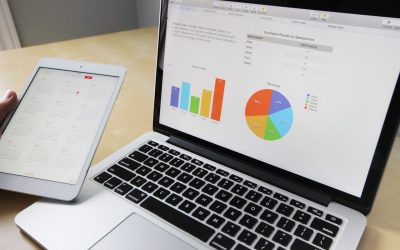 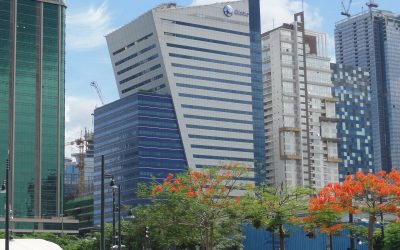 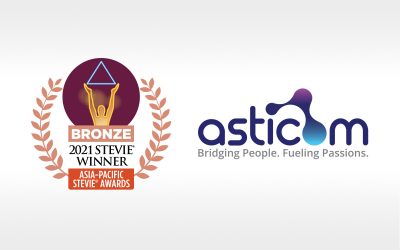