Eid Mubarak to our Muslim brothers from Marawi City
0 Comments 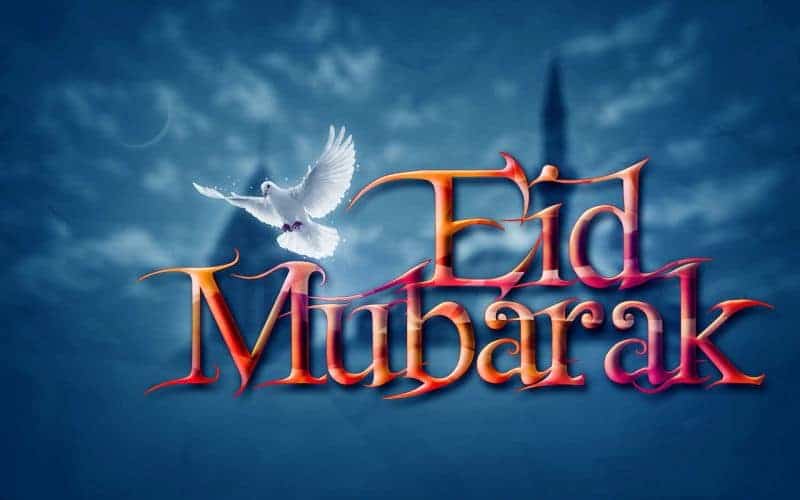 Today is the end of Ramadan and is the celebration of Eid al-Fitr. We wish our Muslim friends from Marawi City who is displaced right now to different parts of the Philippines because of the conflict in their city a blessed celebration (Eid Mubarak) for its end of fasting. They are in various evacuation centers in Lanao, Iligan City, and other neighboring places right now. 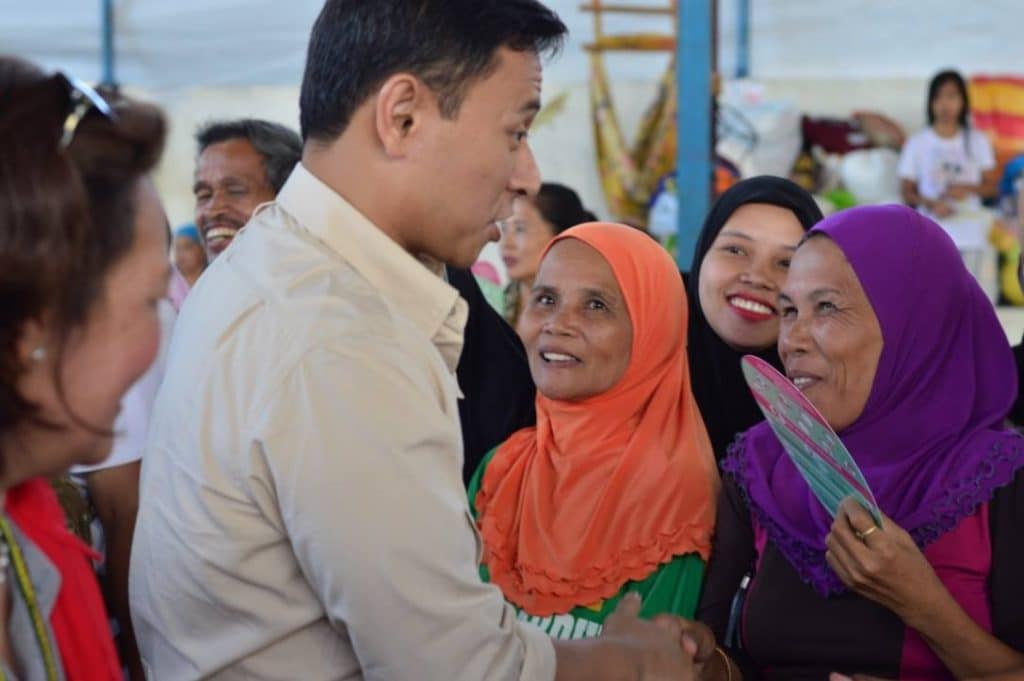 On a related note, a few days ago Senator Sonny Angara visited Lanao del Norte and talked to the displaced people who were forced to leave their homes in the war-torn Marawi City. As chair of the Senate local government committee and vice chair of the Senate finance committee, the senator assured them that he will do everything within his power to help in the rehabilitation and rebuilding of Marawi. Senator Angara, who met with Marawi City Mayor Majul Usman Gandamra, distributed several relief goods to the provincial government as well as to various evacuation centers in Iligan City. 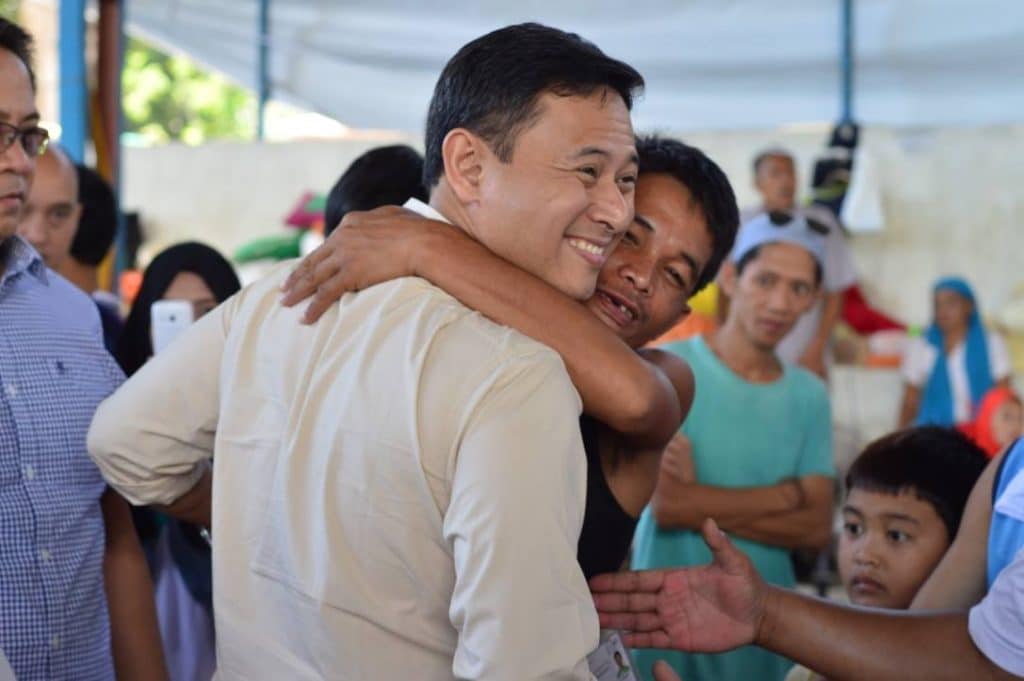 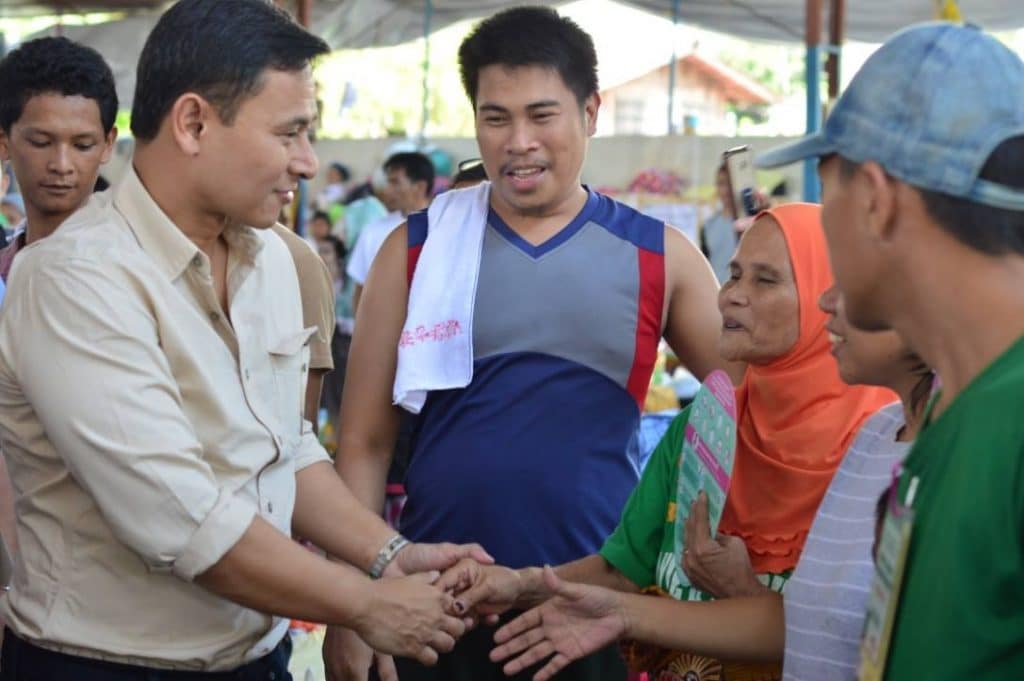 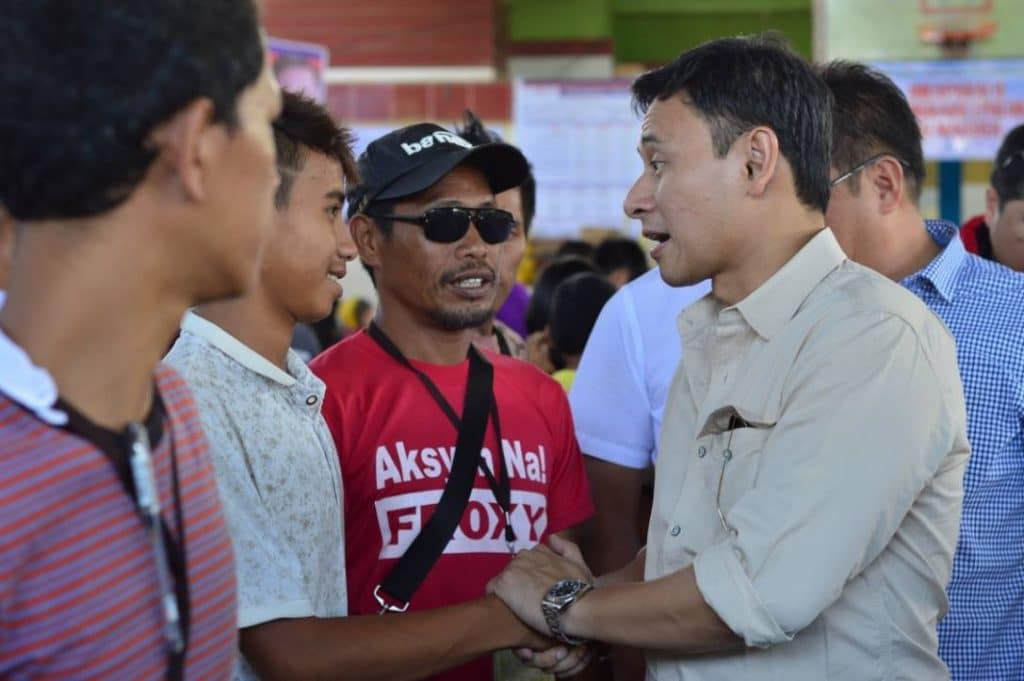